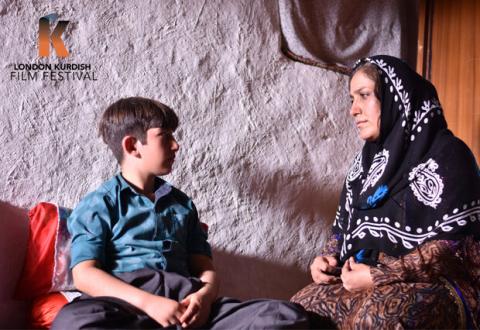 Iranian short film ‘Akam’, directed by Hossein Mirza Mohammadi, has made it into the competition program of the 11th edition of the London Kurdish Film Festival in the UK.

The short film is about ‘Akam’, who lives in a border village in Kordestan province in western Iran. It is his sister’s wedding and when he comes back to the village after taking care of something, he finds everyone dead except for one.

The London Kurdish Film Festival was established in 2001 by a team of young filmmakers from Iran, Iraq, Syria, and Turkey. It is the biggest film festival of its kind, bringing together films by Kurdish filmmakers and the rest of the world to audiences in London. The festival is organized every two years in London.