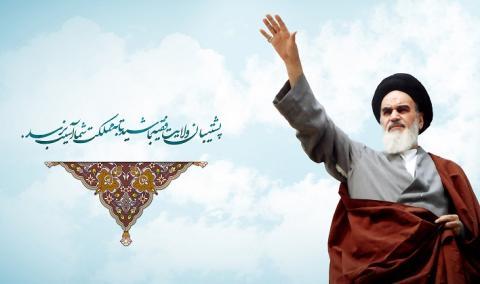 According to the Public Relations and International Affairs of the Organization for Research and Educational Planning, Dr. Mohammadian, responded to a letter from a group of enthusiasts, saying:

In the name of Allah

Following on Thursday's speech, I encountered a number of messages from the prayers of the Nour Mosque indicating the audience's sensitivity to the issue and the further clarification of the clergy's religious position and mission.

I consider this opportunity very pleasing and delightful. In my opinion, the clerical example of Islam and the religious world originated from Imam Khomeini (RA), a pious and selfless person who in protecting religion preferred the divine standards to personal desires. He never abided to force, but opposed it. He fought trickery and hypocrisy as intense as possible, as he confronted disbelief and oppression. He was humble and preferred the poor people to tycoons.

A real religious man accepts neither tyranny nor despotism. Not under the burden of colonialism and not under colonial agreements, and what is important to him is Islam. This is the real Shiite who is not afraid of anyone but Allah. It does not quit the good and forbid the void under the pretext of fear and danger.

Yes, my brothers, I see such signs today in Sayyid Ali Khamenei, our supreme leader. A man, whose table is not more colorful than the poor, is not afraid of the perpetrators for performing the verdict of Allah; in confronting super powers, he is a man of principles.

Helps the young, respects the respected, talks to the artists of arts, and testifies on Jihad with the people of Jihad. In Arabic to Persian or Turkish literature he is exceptional.

Yes, my brothers, he is the Shiite cleric who can be considered a descendant of Ahlul-bayt.