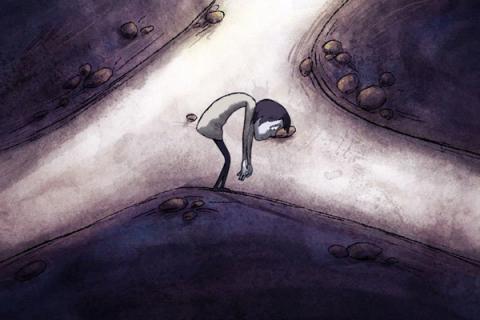 Iranian short animated piece ‘Pet Man’ by Marzieh Abrar-Paydar has won an award at the 14th edition of the International Film Festival AsterFest in Macedonia.

‘Pet Man’ tells the story of an animal dealer who falls asleep in his shop and has a nightmare where he is trapped inside an animal cage. In his attempt to escape from the animals, he encounters various obstacles.

The Iranian animated piece won the ‘Aco Aleksov’ Award for best author at the 14th edition of the International Film Festival AsterFest in Strumica, Macedonia, held on 26-29 July 2019.