A ‘video library’ for the Iranian children, young adult films 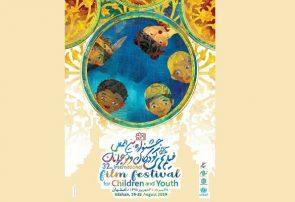 Iran has established its first video library for children and young adult films in a bid to compile all necessary information about the recent productions of children cinema.

In the past four decades, the international recognition and success of Iranian cinema, has undoubtedly been achieved mainly by films made for –and about – children and young adults.

Some of the best Iranian filmmakers -among them Abbas Kiarostami- started and continued their carriers by making films for children. Their simple, human and beautiful films spoke to audiences all around the world with an intellectual and emotional language beyond all the borders.

That’s why for the first time, on the occasion of Isfahan International Children Film Festival, the first video library is established in order to compile all the necessary information about the recent productions of this cinema, as well as a selection of the best Iranian children films to be reviewed and consulted by the production and distribution companies, TV buyers, festival programmers and all the audiovisual professionals.