“Really and Truly” published in Persian 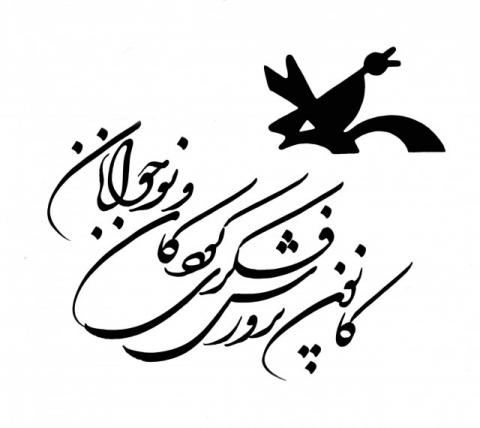 Iran’s Institute for Intellectual Development of Children and Young Adults (IIDCYA) announced on Saturday that it has published Canadian writer Emilie Rivard’s “Really and Truly” in Persian.

The IIDCYA has previously acquired the copyright to the book from Bayard Canada Livres, a Montreal-based publisher of children’s books.

Translated by Parnaz Nayyeri, the book tells the story of a young boy named Charlie and his family.

Charlie is very close to his grandfather, who loves to tell fanciful stories about pirates, witches and gnomes that amuse Charlie to no end. But lately, Charlie’s grandpa doesn’t have any new stories to tell. In fact, some days grandpa doesn’t even recognize Charlie. A disease has stolen grandpa’s memories, his appetite and even his smile.

Charlie wants to make his grandpa smile again, so he comes up with a plan to tell him stories, the same ones that grandpa used to tell Charlie to make him laugh.

The book explores the effect that dementia has on young members of families and tries to teach children to remain optimistic during troubling times.

“Really and Truly”, which has been released with its original illustrations by Canadian illustrator Anne-Claire Delisle, is appropriate for children age 7 and over.