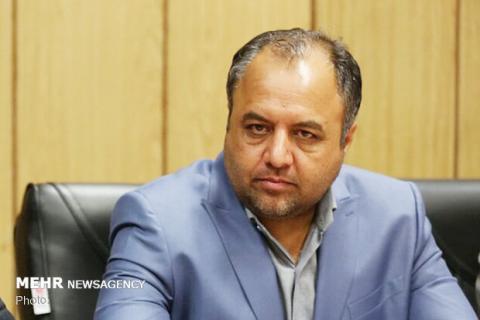 The head of Organization for Development, Renovation and Equipping Schools of I.R. Iran Mehrollah Rakhshani Mehr in the sideline of the inauguration ceremony of some educational projects in Khuzestan province said: 30 percent of Iran’s schools should be renovated or rebuilt.