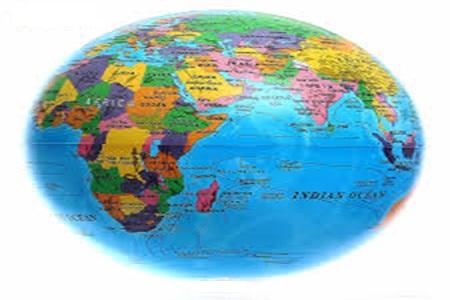 at a meeting of the Council of Tarbiat Modares University regarding this committee, Mohammad Shokrizadeh said, 'International Association for the Exchange of Students for Technical Experience (IAESTE) is an international non-governmental organization formed from 1969 by five European countries and has exchanged students in Europe and then worldwide.'

He added that Iran had become a member of the organization since 1968 and that Iran's membership was aborted, and was re -elected to the committee in 2002.

'The committee will cover students in undergraduate, master and doctoral degrees, and the age of students was 19-33,' the committee's Scientific Secretary Hossein Eftekhar said. 'The courses will be held in the period from 6 weeks to one year because of its apprenticeship nature in graduate education courses, especially master's degree.'