The clergies’ capacities should be considered in educational programs: Alireza Hajiyanzadeh 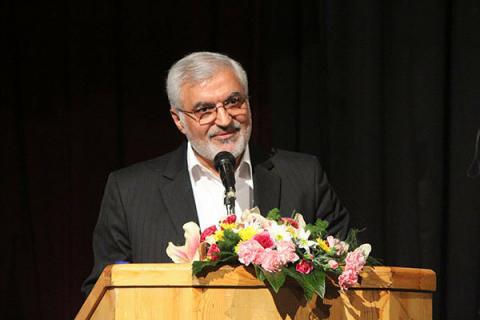 Alireza Hajiyanzadeh the Adviser of the Minister of Education has said: the role of religion in pupils’ educational programs should be considered. Hajiyanzadeh believes that there are 2 main areas for the cooperation between clerics and schools:
The first area centers on the interaction between clerics and pupils at schools which in this framework clerics learn how to communicate with pupils and promote religion in a temporary or permanent way at schools. The second area focuses on the using of the capacities of cleric thinkers in the programs of the Ministry of Education.
Hajiyanzadeh has added: there are too many issues in the education system which religious schools and cleric thinkers should study and give solutions for them.