The enemy threatens the identity of Iranian pupils: the Minister of Education 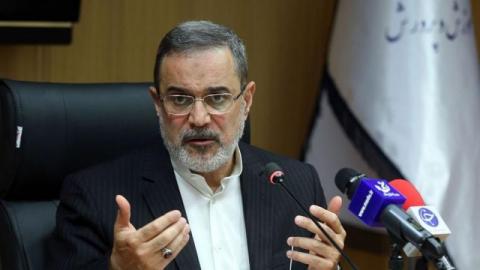 Mohammad Bathayi, the Minister of Education has said: one of the most important concerns of our society is the enemy’s intention to target our pupils’ identity.

“One of the functions of education system is to make pupils familiar with social skills and help them in socialization process”, Bathayi added.

The Minister of Education believes the enemies of Iran have been using different methods to make Iranians (particularly Iranian pupils) indifferent to their culture and identity. At the current situation, Iranian pupils spend a considerable deal of time on cyber space. The education system should raise their awareness about advantages and disadvantages of this space.

Elsewhere Bathayi said: all the programs of education system should be based on Iranian-Islamic identity.