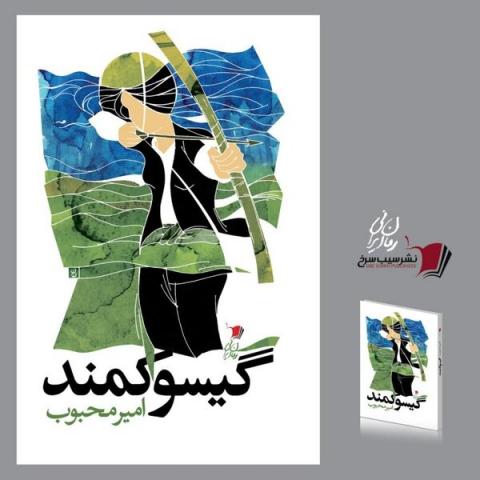 Iranian writer Amir Mahbub has recently completed his latest epic love story “Tangled” that revolves around a girl who decides to fulfill the expectations of her father who dreams of having a son.

“The idea came into my mind one night when I was telling a story to my daughter who is highly interested in Hollywood characters,” Mahbub said in a press release published on Tuesday.

“However, I developed the characters in the story based on the native Iranian elements,” he added.

Published by Sibe Sorkh, the book tells the story of Gilda, a long-haired girl whose father, a wealthy merchant, wishes she was a boy. One day, her father becomes the focus of bandits who take all his cash and assets. So Gilda decides to learn how to shoot with a bow and arrow to take back her father’s property from the bandits.

“The story is set in the Gilan region where I was born and I tried to create a legendary heroic character for the readers particularly for girls,” Mahbub stated.

“Part of the events in the story is based on historical, social and local facts and I also took religious and political beliefs into consideration in my story,” he noted.