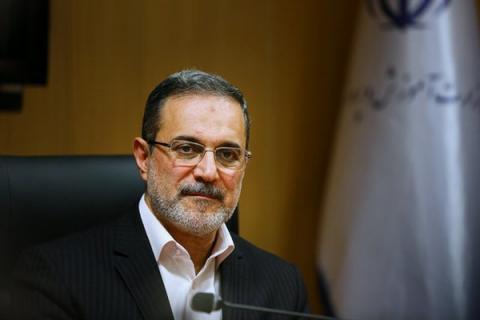 According to Mehr News Agency, Sayyed Mohammad Bathayi, on the sidelines of a conference, explaining the slogan of the year and the meeting of officials and deputies of the Islamic Student Associations Union, told journalists about the provisions of the Memorandum of Understanding signed between the Ministry of Education and the Organization of the Islamic Student Associations Union. According to the Memorandum of Understanding as there are new expectations in the society, various topics have been added to the previous memorandums and noted that the Union could play an effective role in the field of education and culture for the development of students' skills. This union has a good capacity in schools and can work very well in areas of development and social skills of the students.

He added: "In this directive, we prohibit all administrative units from using foreign made messengers and our request from parents and students is to move towards using the locally made messengers, through in which we will inform the families about the time that the entrance exam will be eliminated."