Featured films were shortlisted for the 51st competition section of the R.I.F.F 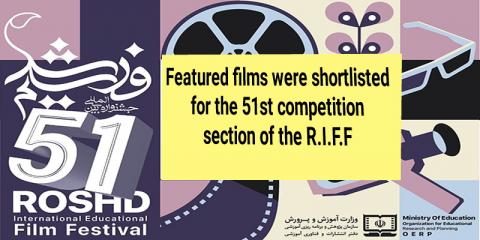