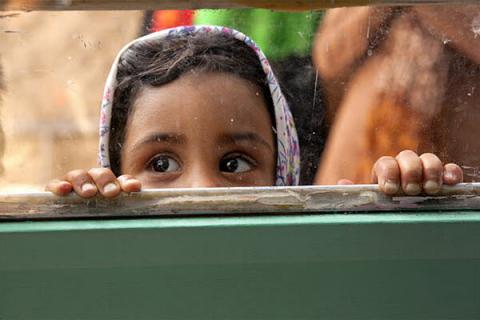 The Guardian Council ratified a bill amending the law on conferring citizenship on children born to an Iranian mother and a foreign father, Abbas Ali Kadkhodaei, Guardian Council spokesman said.

The Guardian Council of the Constitution is an appointed and constitutionally mandated 12-member council that wields considerable power and influence.

According to article one of the bill, children of Iranian women and non-Iranian men who were born before or after the law can be an Iranian citizen in case the Iranian mother requested if they have no security problem before the age of 18.