Has Internet been good for society? Fewer saying 'yes' 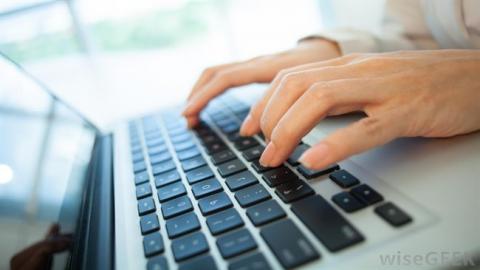 Most US adults say the Internet has had a mostly positive impact on their lives. But, a growing number are questioning the Internet's impact on society overall, according to new survey data from the Pew Research Center, pcmag.com wrote.

Of the US adults polled by Pew in January 2018, an overwhelming 88 percent said the Internet has been mostly a ‘good thing’ for them personally, down just two percentage points from 2014, when the Center first asked the question. Meanwhile, 70 percent said the Internet has been good for society, down "a modest but still significant six percentage points" since 2014, Pew researchers Aaron Smith and Kenneth Olmstead wrote in the report.

At the same time, a larger share of US adults are now saying that the Internet has been mostly ‘a mix of good and bad’ for society —  14 percent in the most recent survey compared to eight percent in 2014.

The share of US adults with a negative view of the Internet's impact on society has ‘largely unchanged over time’, the researchers wrote. In 2014, 15 percent said it has been mostly a ‘bad thing’ for society; 14 percent said the same this year.

"This shift in opinion regarding the ultimate social impact of the Internet is particularly stark among older Americans, despite the fact that older adults have been especially rapid adopters of consumer technologies such as social media and smartphones in recent years," Smith and Olmstead wrote. Of online adults ages 65 and older, 64 percent said the Internet has been mostly good for society in the most recent survey, a 14 percent decline from those who said the same in 2017.

The researchers also found that ‘positive views of the Internet are often tied to information access and connecting with others’ while ‘negative views are based on a wider range of issues’ including beliefs that it isolates people, causes them to spend too much time on their devices, helps spread fake news, can be harmful to children, encourages illegal activity, and hinders privacy.