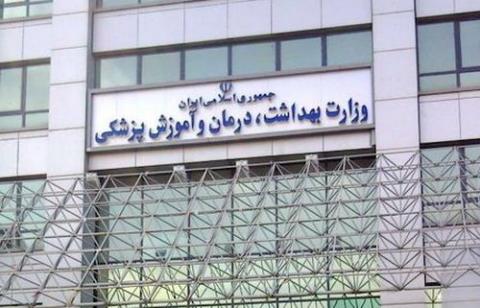 Deputy Minister of Health and Medical Education for research and technology said Iran is ranked seventh in the world in the pharmaceutical industry.

"In 2018, we ranked 16th in the world in scientific output, and in the West Asia and North Africa region, we came in first," IRNA cited Malekzadeh as saying.

Malekzadeh went on to say that "Despite the low academic and research budget of universities,we are well-positioned in terms of scientific knowledge. We are working to further enhance the country's scientific output."

He noted: "There have been tremendous advances in the world of medicine and technology in the world that we must pay attention to and not overlook the fact."