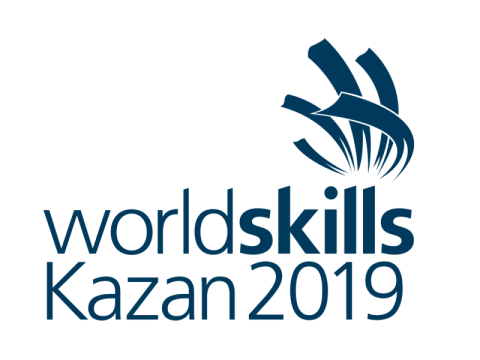 Iran is placed 15th in the Average Point Score report of the 45th WorldSkills Competition that was held in Russia’s Kazan from August 22-27, 2019.

The Iranian team, comprising ten members, was ranked 15th among 63 participating teams with 704 points on the Average Point Score report. The first three teams were from China, Korea and Switzerland.

The competition produces five reports that enable members to compare their performance to other members. The Average Point Score report ranks members according to the average score their competitors achieved on the WorldSkills scale.

The Iranian team collected one silver and two bronze medals, as well as two diplomas of honor at the international competition.

WorldSkills Kazan 2019 was held from August 22-27. Close to 1,300 competitors from 63 WorldSkills member countries and regions competed in 56 skills, including creative arts, ICT, building tech, transportation and social services. This was the largest international event in Russia in 2019.

The winners of skill competitions, top-scorers among the national teams’ members, as well as competitors with distinguished results were awarded during the closing ceremony at the Kazan Arena Stadium on 27 August.

The 46th WorldSkills Competition will take place in Shanghai, China, in 2021.