Iran's hospital beds have doubled in past six years: Rouhani 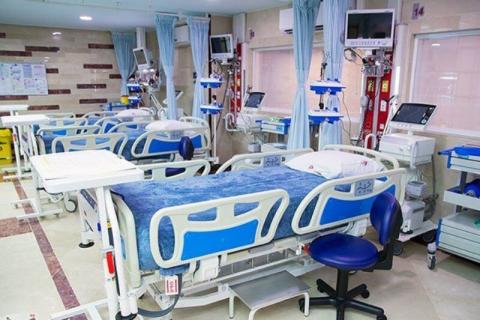 President Hassan Rouhani said on Sunday in a message on twitter that hospital beds have doubled in Iran over the past six years due to the Government's strategy to develop health sector allocating extra funds as priority of his government.

The president said in his message that with special investment in health sector and Information Technology, today we are endeavoring to contain coronavirus in a situation where hospital beds have doubled in the past six years since he took office.

He said that the country's Internet bandwidth - that Iranainain people need it now more than ever before -  more than  44 times in 2 years, domestic traffic 340  times more.

Meanwhile, he said on Friday that the Iranian nation during the outgoing year enjoyed much more internet link.

He said that the year which just concluded, Iranians created an epic by running the country's economy without reliance on oil revenues.

He said despite the pressures imposed on the people, economy and oil industry, Iran managed for the first time to control the country without using oil money.

Rouhani said that during the first three quarters of the Iranian year, the economic growth was positive both with and without oil.