Isfahan: The unwonted treasure in the heart of Iran

Isfahan, one of whose oldest names is Sepahan, has been nicknamed in Iran as 'Nesf-e Jahan,' which means 'half of the world' in English. The reason behind this resonant name is that the city is a house to both more than 6,000 big and small historical works and untouched nature.

The city was elected as the cultural capital of the Islamic World in 2005.

Most of the historical heritage of Isfahan date back to Safavid Dynasty era (1501-1736), during which the city served as the capital from 1598 until 1736 and the most important tourist attractions of the city are located alongside the Zayandehrud River which runs through the city. Though the river is not as filled with water as it was before, it flows smoothly during Norouz and the beginning of spring.

Truly magnificent historical monuments, beautiful handicrafts, traditional candies, and Iranian hospitality are among the reasons why this city hosts numerous tourists from around the globe all year round.

Historical monuments, palaces, mosques with unique architecture, churches and bridges are no many that they cannot be named in this piece of writing; however, naming some is of interest.

In handicrafts, Isfahan is the most renowned Iranian city, whose products are known to enjoy an enviable reputation.

Kalamkari, Khatam, Termeh, and hand-woven carpets are among the most famous handicraft of Isfahan that fascinates foreign tourists, who purchase them as souvenirs. One can buy any Iranian souvenir or handicraft from Naqsh-e Jahan Square or the old Bazaar of Isfahan.

Isfahan's special candies are another attraction to tourists; Gaz and Poolaki are the most famous ones. Gaz, widely known as Persian Nougat in American and European countries, is made with pistachio, saffron, and Iranian rosewater, which makes it different from any other kind of candy.
If given the chance to visit Isfahan, no tourist should ignore Biryani, which is a traditional Isfahani dish made with meat and served with bread.
Traditional bazaar with old architecture, coffee houses detailed with old stuff, modern shopping malls and recreational centers make the city an ideal place for tourists that want to have it all.
Upon leaving city limits, one can enjoy the view of salt pans that picture memorable scenes of sand in the day and beautiful starry sky at the heart of night. 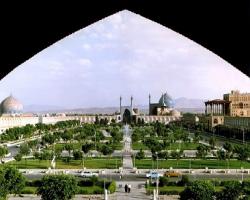 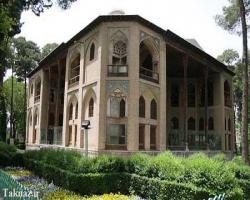 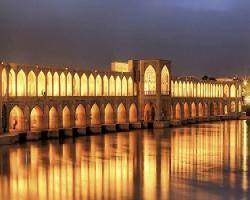 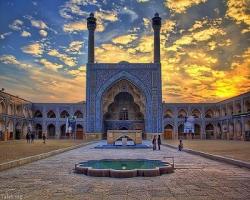 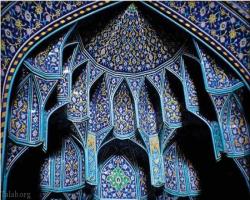 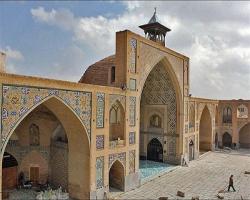 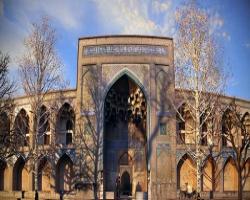 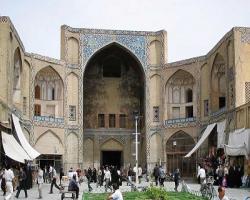 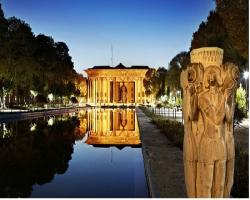 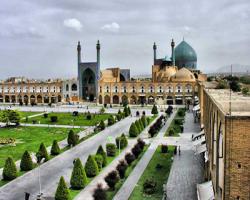 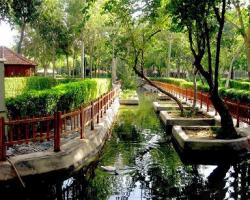