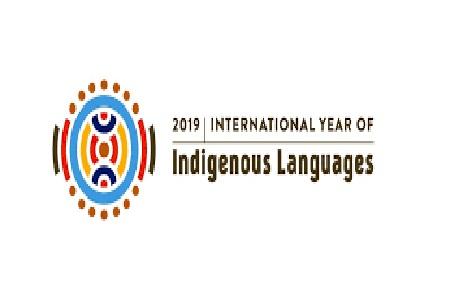 The International Year of Indigenous Languages was proclaimed by the General Assembly of the United Nations with UNESCO as the lead UN agency for the Year. The purpose of the initiative is to raise awareness of the critical risks these languages face and their value as vehicles of culture, knowledge systems and ways of life. Not least, indigenous languages play a crucial role in enabling their communities take their destiny in hand and participate in their countries’ economic, cultural and political life.

Indigenous cultures will be present throughout the day, both as speakers and as artistic performers.

The UNESCO launch has received generous support from Bolivia, Canada, Estonia, Japan, the Russian Federation and Saudi Arabia in cooperation with other partners.

Indigenous languages will be celebrated all over the world during the year (see evolving list on https://www.iyil.org/events.html (link is external)) with the objective of ensuring their protection, which in many cases requires improving the living conditions of indigenous peoples, and strengthening their respective organizations.

Indigenous languages make up the majority of the world’s estimated 7,000 languages and, like all languages, they are depositories and vehicles of culture, knowledge, values and identity, whose loss represents an impoverishment for humanity as a whole, and a tragic disempowerment for the communities that have been prevented from transmitting their mother tongue to their children.