The Ministry of Education condemned Taliban attacks on schools of Afghanistan 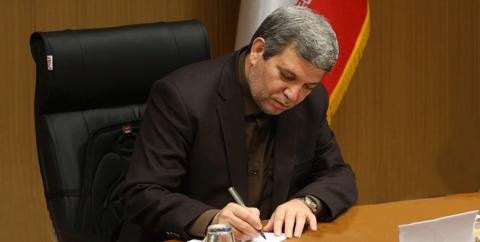 The acting Minister of Education Seyed Javad Hosseini condemned frequent attacks of Taliban on Afghanistan schools and voiced the disgust of Iran’s state and nation about such inhuman crimes.

Hosseini said: the frequent terrorist attacks of Taliban on Afghanistan schools and killing innocent Afghan students have made Iranians sorrowful and words are not able to express our anger of such incidents.

Hosseini added: This is the right of all children across the world to study in a violence-free environment. Iranian nation in recent four decades have hosted Afghan citizens and offered education services to more than 450000 Afghan students. He called Afghani people as the friends of Iranians.