The Ministry of Education voiced support for IRGC 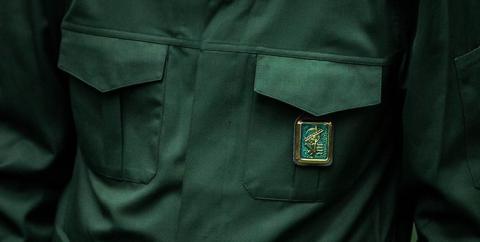 The Ministry of Education condemned the US government decision to label Iran’s Revolutionary Guards Corps as a terrorist organization.

“The US Government, Zionist Regime and their regional advocates must know that the adoption of such policies, will lead to unpredictable legal, political, and international consequences, the Ministry of Education declared in a statement.

The statement described the US decision as shameful and has voiced support for the reciprocal decision of Iran’s Supreme Council of National Security to enlist SENTCOM and its affiliated forces as terrorists.

The statement has praised IRGC as one of the most important achievements of Islamic Revolution and called that as the result of the wills of millions of Iranians.