No entrance exam in the near future 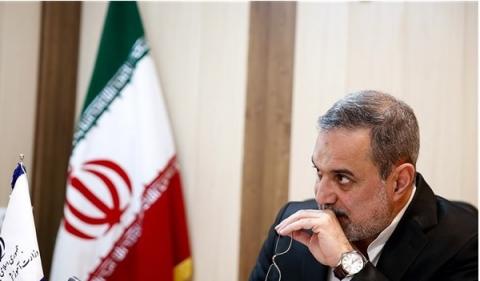 Referring to the latest state of the elimination of the exam in the country, the Minister of Education stressed: "The removal plan of the entrance exam is likely to come to an end in the near future, and we are reaching to a common point among the organizations involved in this issue."

He stressed that we should provide the field of development of other foreign languages, especially Russian, in schools.

Minister of Education criticized the lack of a high spirits of happiness in schools in the country, saying that education has accelerated the move from developing cognitive skills to developing personal and social skills.