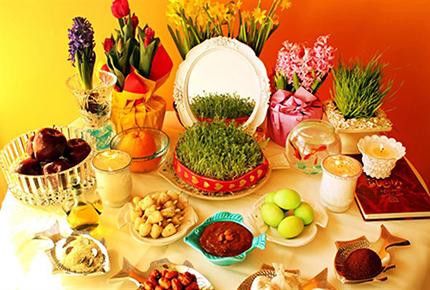 Norouz is celebrated by hundreds of millions of people in 15 countries and is a national holiday in 10 states. The United Nations Educational, Scientific and Cultural Organization (UNESCO), too, has recorded it as an Intangible Cultural Heritage.

"In 2009, the Parliament of Canada passed a bill to officially add Norouz to the national calendar of Canada, and the province of British Columbia proclaimed March 20 as the day of Norouz in BC," wrote the official website of the Vancouver City Council.

It added, "Norouz is a holiday that is about connecting people of diverse cultures and backgrounds with nature, and Vancouver is proud of its diversity and its connection to nature," and "Persian is in the top ten non-official languages that Vancouverites speak".

"The City reaches out to the Persian community and collaborates to hold a brief mid-day Norouz celebration on or around March 20 at City Hall, with the participation of the mayor and Council."