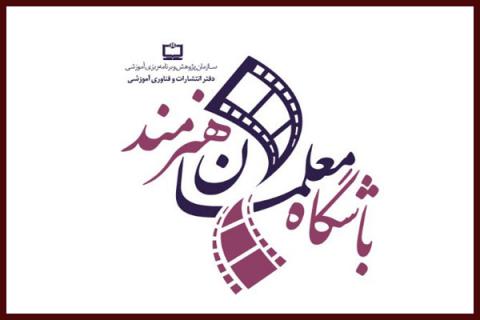 Henceforth, provincial liaisons, as the chief assistants of Artist Teachers Club, will be in charge of running and coordinating filmmaking teachers’ activities.

According to Public Relations and International Affairs Office at Educational Research and Planning Organization (OERP), citing Bureau of Educational Technology and Publications, provincial liaisons of Artist Teachers Club in the filmmaking domain have been identified and approved.

“Henceforth, they will be the principal assistants of the club in provinces and will take the required measures,” he added.

“With the consent of Director General at Bureau of Educational Technology and Publications, an official notification was issued to the whole liaisons, according to which they will, henceforth, be in charge of running and coordinating the filmmaking teachers’ activities in the provinces.”

According to the report, following identifying the provincial liaisons, the personal and artistic details of the filmmaking teachers, working or retired in the provinces, were received. All the liaisons ought to submit the received samples of the introduced teachers to the secretariat of Artist Teachers Club.

The received samples will be evaluated by a council consisting of three masters at filmmaking.