The revolutionary slogan of this year's production leap must be fully realized with all-round support and removal of obstacles. 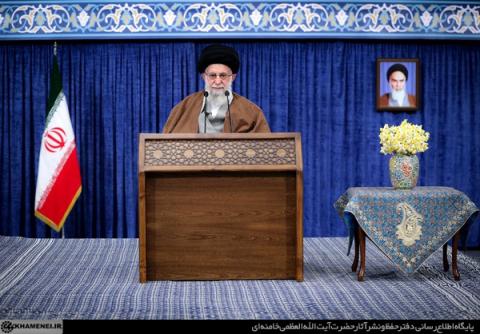 Ayatollah Khamenei, the Supreme Leader of the Islamic Revolution, in a message on the occasion of the beginning of the Iranian year 1400, called the new year the year of "production; "Supports, and Removal of Obstacles."