The rise of conflicts in organizations leads to decrease of performance: Mohammad Bathayi says 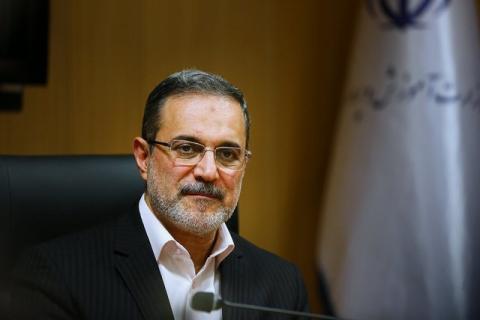 Bathayi added: conflicts and disagreements are not negative phenomena for the society per se but if conflicts go out of hand, they will cause destructive effects. Elsewhere Bathayi said: the level of conflicts and disagreements has reached to the red line in our country and this is quite clear that the level of their negative impact has risen. In this regard, one of the most important strategies of the Ministry of Education should be the management of conflicts.