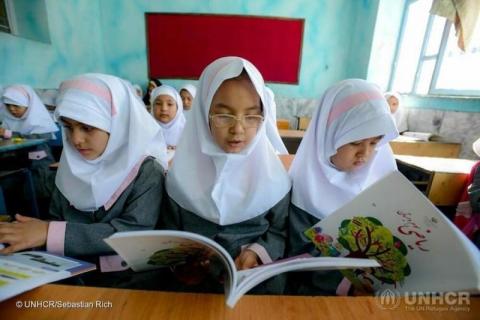 Some 3,700 exceptional Afghan students are studying in Iranian schools, an official with the Ministry of Education has said.

These students are treated the same as Iranian students and are provided with educational, rehabilitation, and physical training services, ISNA quoted Javad Hosseini as saying on Tuesday.

There are around 1,600 schools in Iran special for exceptional students, offering services to more than 82,000 students, he explained.

Over the past four decades, Iran has hosted over 4 million foreign nationals, especially Afghans, he noted, IRNA reported.