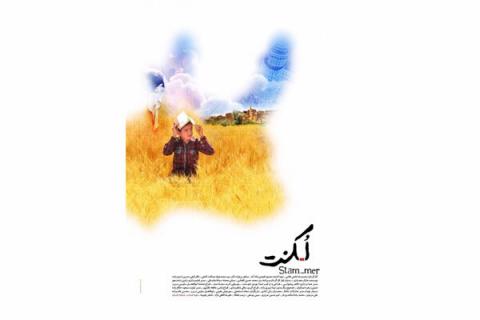 Iranian feature 'Stam_mer', directed by Mohammadreza Haji Gholami, has been accepted into the lineup of 31st Vienna International Children’s Film Festival in Austria.

‘Stam_mer’ narrates the story of a young boy whose sister is being teased by their classmates because of her stammering. Advised by his teacher, he tries to help his sister overcome her problem by buying her certain books, which in turn leads him to face some challenges along the way.

The Iranian feature will be taking part at the 31st edition of Vienna International Children’s Film Festival, slated for November 16 to November 24, 2019.

The Festival presents international productions or co-productions of great artistic merit, intended specifically for children and young people, and grants three awards including 'Price of the Children’s Jury', 'Audience Award', and the 'UNICEF-Price', according to the event's website.