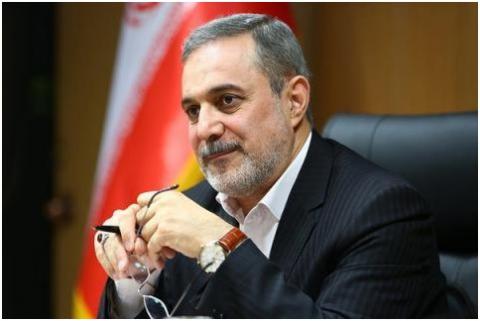 Seyyed Mohammad Bathayi, referring to the naming of the year 97 to the year of "Supporting Iranian Goods" added that creating and strengthening the culture of using domestic goods is one of the most important requirements for the implementation of the slogan of the year.

He also argued that in order to support local goods, the consumption of foreign goods should not be promoted as desirable among all layers of society.

Minister of Education said that the periods of childhood and adolescence are important in promoting the culture of using local goods, and educational system is currently paying good attention to this issue, but not enough.

Bathayi stated: "The Supreme Leader's recommendation to support Iranian goods should be a new start for all executive and public organizations to have a good role in fulfilling the slogan of the year."

He said to Eghtesad Radio: "Supporting Iranian commodities is the first stage of expansion of the usage of domestic goods, while the role of education system is very vital in this issue ."

In another part of his speech, Bathayi said: "The use of foreign goods while the country is still struggling with the recession should be considered a bad behavior."