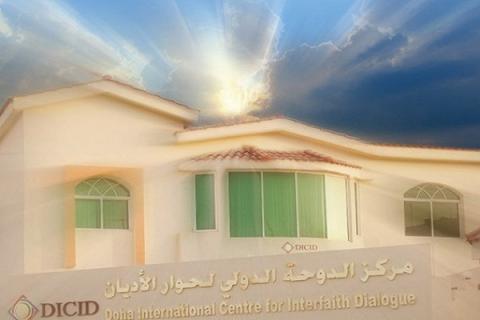 Slated for October 17-18, it will be attended by Muslim, Christian and Jewish scholars and thinkers, al-Raya daily reported.

The Qatar-based Doha International Center for Interfaith Dialogue and Ukrainian Center for Relations and Dialogue will jointly organize the event.

According to the organizers, it is an initiative aimed at promoting interfaith dialogue and highlighting the importance of tolerance and peaceful coexistence.

It also seeks to discuss ways for enhancing cooperation and interaction among followers of different religions.

Role of religious leaders in training generations for dialogue and accepting others, role of governments in boosting interfaith relations, and role of religious values in promoting the culture of coexistence will be among the themes of the two-day conference.

Ukraine is country in Eastern Europe the majority of whose people are Orthodox Christians. Muslims make up about one present of the population.